Attosecond physics at the nanoscale

An international team of researchers from the Munich Centre for Advanced Photonics (MAP) and other renowned centers presents an extensive overview on the beginning of a new atto-nano physics age.

Attoscience physics has made a significantly step forward in the past years and is now considered to be in a mature phase of research and implementation. In parallel, material engineering at the nano-scale has made major improvements as well, permitting scientists to manipulate and engineer systems with nanometric precision. Such advances in both fields have allowed scientists to begin to fathom a new age of atto-nano physics. 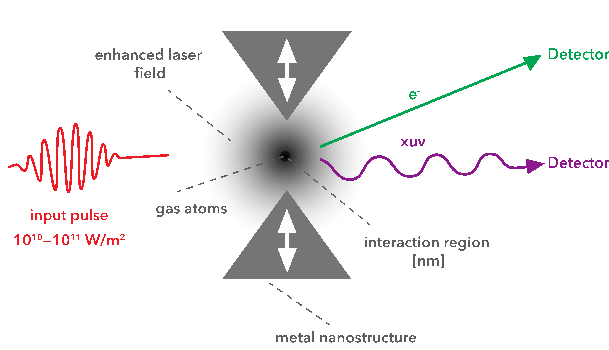